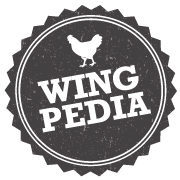 Wing Night in Columbus! 4 Special Deals That Will Make You Drool

Chicken wings have been in the Ohio capital’s DNA for a long time. In 1982, The franchise of all chicken wing franchises, Buffalo Wild Wings, was founded in Columbus as “Buffalo Wings & Weck.” As “B-Dubs” or “BW-3” (what some locals still call it today) took off, so did the wing scene in the 14th most populous city in the U.S. Whether you’re a local or visiting this great Midwest city for the weekend, here are a few chicken wing places to fill your wing craving.

What to expect: Barley’s unconventional, grilled wings come in a variety of flavors (BBQ, sweet chili, buffalo, chipotle, gates of hell) and dry rubs (salt and vinegar, hot honey, chili lime). You can order them tossed or with the sauce on the side. Their wings tend to score high in meatiness and can be classified as “fall off the bone” wings. Super tender, not much effort required to separate the meat from the bone. All around a clean wing. Great beer selection, too.

The special: .69 cent traditional wings. *Blue cheese, ranch, and celery for .69 cents each.

What to expect: This spacious neighborhood sports bar has three locations with a menu showcasing 30 flavors. From Lava (if you dare) to Tangy BBQ and a variety of dry rubs, there’s a flavor for everyone at Pastimes. Be sure to ask your server for the wing flavor of the month!

What to expect: Smoked with a house rub, Pecan Penny’s chicken wings are flash fried to order and seasoned with signature spices before they are served. Order them as is or with any of their house-made sauces (G-Daddy, Hot Grandpa, Goldie, Kurt, Randall “Memphis” Raines, Billy Hoyle).

What to expect: With a menu boasting 20 sauces, including many novelty sauces from Nastiest to Fireball to Parmesan Pepper. Nasty’s also serves up three dry rubs – Cajun, Lemon Pepper, and Garlic Romano. This Hilliard sports bar is a great place to catch a game, knock back some suds (28 beers on tap!) and load up on wings. Come hungry and be sure to wear your wing eating t-shirt – wet nap included.

If you check out any of the wing deals mentioned in this article, be sure to share your review on Wingpedia.com – the encyclopedia of chicken wings.

Eat wings in style! Check out the official Wingpedia Shop for all the hottest chicken wing gear, including the Blueprint of Happiness, Leg Day, and Stay Saucy My Friends. 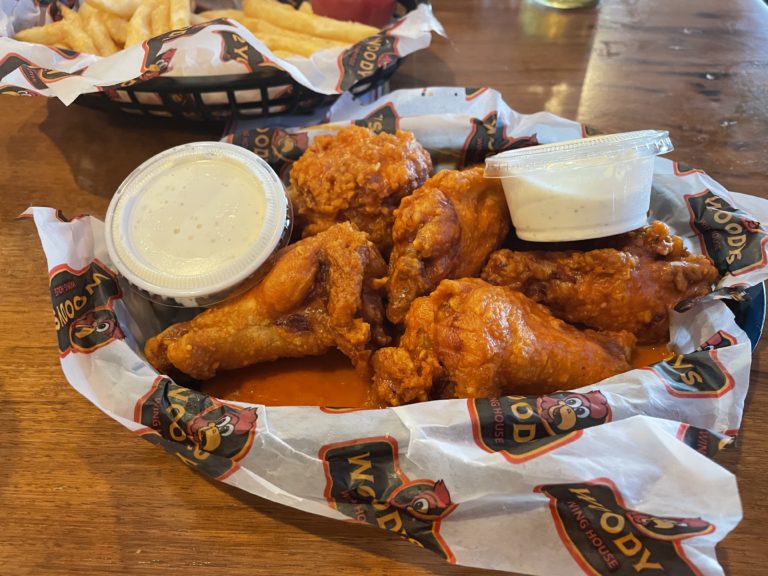 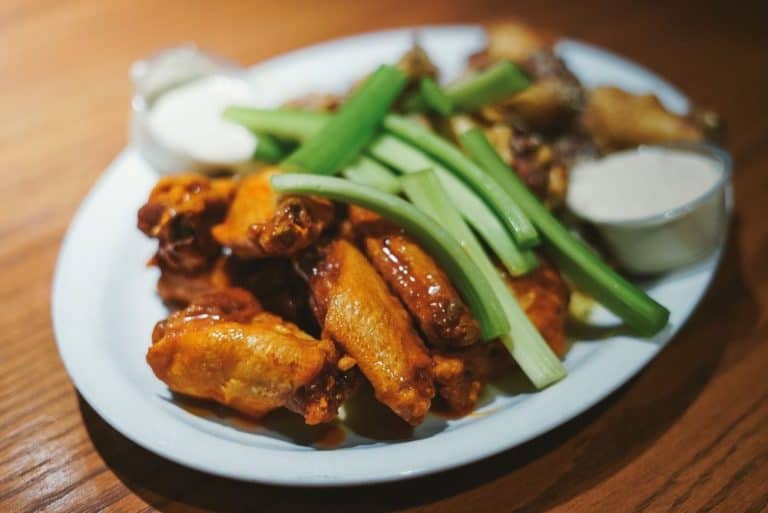 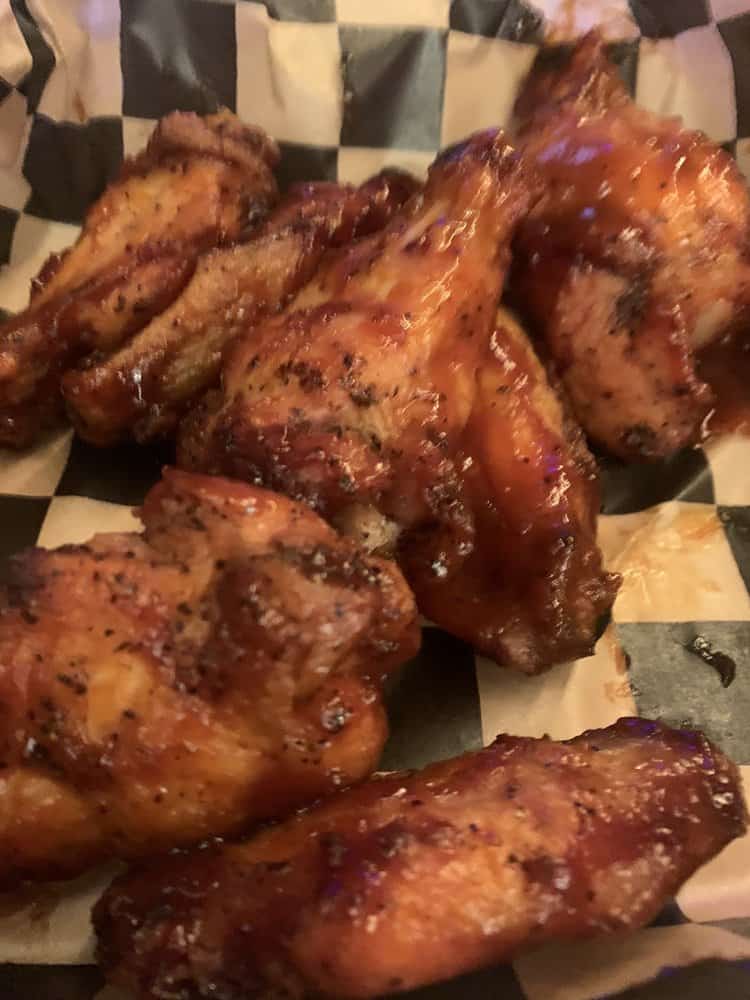 Hubba, Bubba? In case you missed it, our guy @life

Everyday is #wingsday. Double tap to show these wi

Let down by back to back subpar wing delivery expe

The @nfl playoffs are here. Who ya got today? @rai

Hubba, Bubba? In case you missed it, our guy @life

Everyday is #wingsday. Double tap to show these wi

Let down by back to back subpar wing delivery expe

The @nfl playoffs are here. Who ya got today? @rai

Wing with us on Instagram and Facebook! From wing night action to interviews with local wing heroes, we got you covered.

Find awesome listings near you!